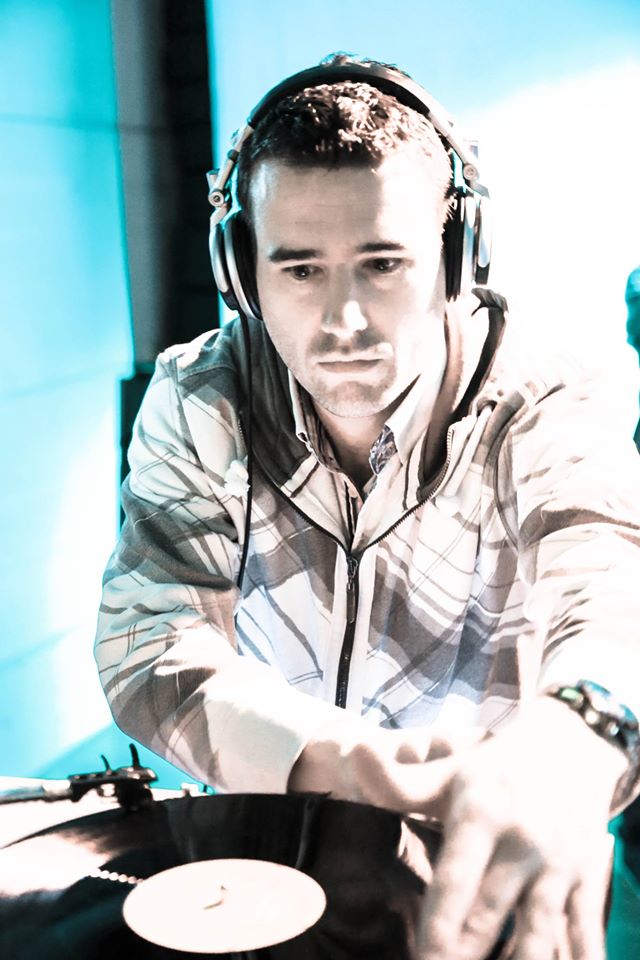 Born in the Italian town of Turin.

Started working as radio speaker and broadcast technician, he began his musical career as a DJ by organizing parties at school, clubs, beach-bars and discos nearby his born city.

After his moving to the Netherlands, he discover the power of the “Dutch” sound and he began playing and producing, Dance, House and Techno.

His passion for radio bring him in contact with many national and internationals broadcast-stations.
Thanks to his radio contacts, he collaborate with many dj’s, producers and artists from the scene. From Amsterdam to Mexico City, from Milano to Cuba, JPPorzio plays in many clubs and venues.

Since 2019 resident DJ at the "Jo's sangria pool party's" at Camp EUS Burning Man the Netherlands (Where the sheep sleep).

JP-Porzio is playing House, Tech-House, Deep and Beach House. His unmistakable style is his taste for melody, voices and mysterious sounds.

Check his Soundcloud profile or better, tune in on Friday from 11:00 PM (C.E.T.) and discover the sound of "JP and Friends".