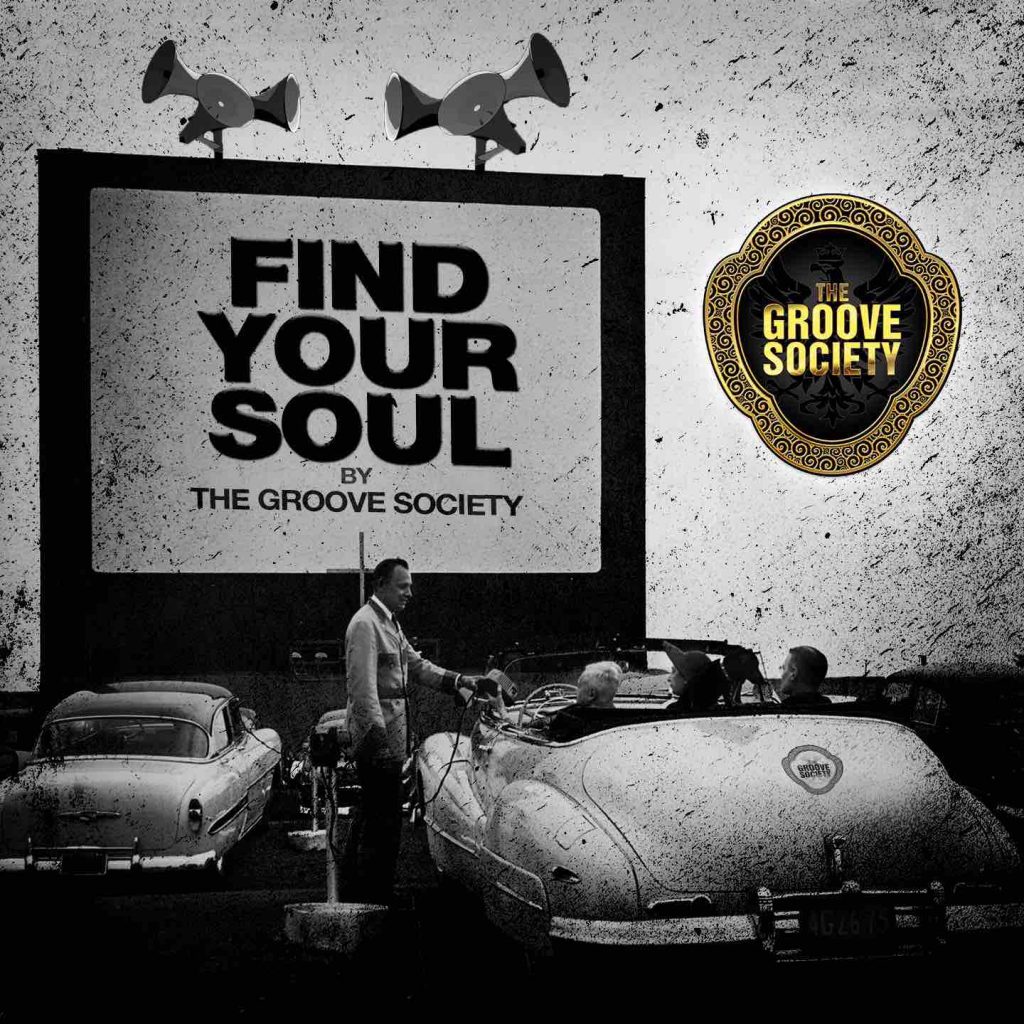 Dezarate is with no doubt one of the best DJ’S and producers within the
global electronic music scene today. His sound ranges from Deep house
to Progressive house, creating an amazing atmosphere, which is at
the same time elegant and glamorous, enjoyed by everything.
Born in Barcelona, Spain, Dezarate has been more than 18 years playing in the best clubs and festivals in the
world: Ministry of Sound (London), Smart Party’s (London), Pentagon (London), The Fuse (Brussels), Sonar
(Barcelona), Love (Amsterdam), The Hotel (Rotterdam), Godskitchen Boom-Box (tour), Love Parade, Buddha
Bar (Mexico) and so many more.
In Europe he represented brands like Bacardi, Marlboro, and Swatch, and on top of this, he has been the official
ambassador Pioneer Pro DJ in Latino America.
As a producer Dezarate has been recognized and associated with top labels including Deep class, Armada
Records, Perfecto records, Sony Music, Juicy Music, Black Hole….. An endless and highly appreciated list!
Finding Dezarate in the worldwide charts is no surprise: he has achieved 9 number 1’s on Beatport,
Ministry of Sound, and iTunes!
His tracks are also embracing the radio waves on some of the most important shows in the world: Pete Tong,
Roger Sanchez, Paul Oakenfold, Robbie Rivera, BBC, Eddie Halliwell, Harry “Choo Choo” Romero and many
more.