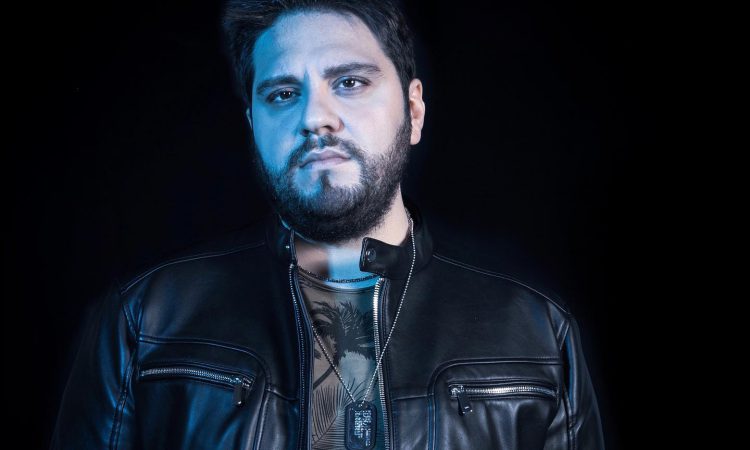 The most important and spectacular line up of the

New programs for our new season! Link in bio . . .

Ready for the weekend! Are you raedy to?